Authors: Rie Shidooka
Categories: Asia
'The World in Miniature' was a popular series of illustrated, pocket-sized books. The series was originally produced by Rudolph Ackermann, a renowned London bookseller and publisher in the early nineteenth century. The series continued for several years from its launch in 1821 and was completed in 43 volumes. The series 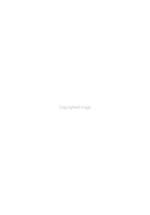 Bibliography of Art and Architecture in the Islamic World (2 Vol. Set)

Authors: Susan Sinclair
Categories: Reference
Following the tradition and style of the acclaimed Index Islamicus, the editors have created this new Bibliography of Art and Architecture in the Islamic World. The editors have surveyed and annotated a wide range of books and articles from collected volumes and journals published in all European languages (except Turkish)

The World in Miniature 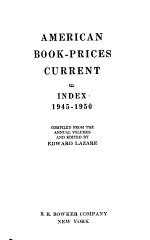