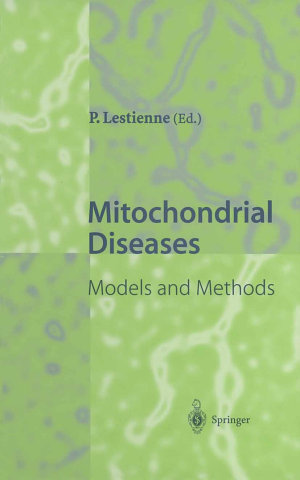 For those like me who witnessed the beginning of the adventure of human mitochon drial pathology, one can only be astounded by the extent and unexpectedness of what the field has come to offer. Extent because nobody could have imagined the sheer size of the domain. Unexpectedness because hitherto it was impossible to imagine the clinical polymorphism that this pathology would represent. The starting point was clear. Initially, there was the exceptional, and for a long time unique, observation of euthyroidian hypermetabolism that Luft and colleagues analyzed remarkably in biochemical and clinical terms. Thereafter, there was the support provided by the electron microscopy studies of Afzelius, and the very first visualization of mitochondrial abnormalities. That was way back in 1958. A few years later, progress in the cytology and cytochemistry of skeletal muscle tissue was to provide the means of detecting such abnormalities by examining sections with light microscopy. The colorful term "ragged red fibers", coined by W. K. Engel, became uni versally accepted, and this typical aspect with Gomori trichrome stain was to throw light on the frequency with which these mitochondrial abnormalities could occur under pathological conditions which, until then, had remained a total mystery regard ing their mechanism: syndromes such as the ocular myopathies with their descending evolution and the oculocraniosomatic syndromes. We were at the beginning of the 1970s.