In the Shadow of the Great Rebellion 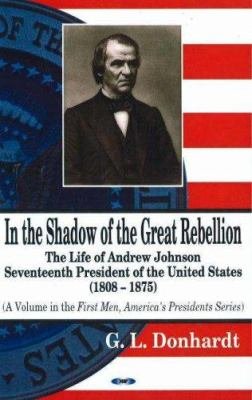 With the death of Abraham Lincoln on April 15, 1865, Andrew Johnson was plunged into a national political morass. Johnson, a Southern Democrat and advocate of states' rights, had been chosen as Lincoln's second-term running mate. Now as Lincoln's successor, he faced a most difficult trial -- a divisiveness that threatened to undo the fabric of a nation desperately trying to mend itself after a great civil strife. For this self-educated tailor from the hills of Tennessee it would prove to be a formidable task. Albeit no stranger to national politics, Johnson was ill-prepared for this sudden change of fortune. Absent from Washington since 1862, he had limited political allies and little ability to foster new ones. Adding to his difficulties, he was a Democrat serving in a Republican administration and a Southerner in the midst of a victorious North. It would have been a daunting task for the ablest of politicians -- nearly impossible for one lacking political acumen. Taking the helm as the 17th President of the United States, Johnson continued Lincoln's effort to reconstruct the Union following the Civil War. While Congress was in recess, he began his restoration process by pardoning many ex-Confederates who were willing to take the oath of allegiance, and by allowing the Southern states to re-establish their governments. But there were radical elements in Congress who bitterly opposed Johnson's approach to Reconstruction. They objected to his rapidity in bringing the former Confederate states back into the Union and his reluctance to support suffrage for the freed slaves. Likely, even Lincoln would have butted up against the same obstacles, but Johnson lacked his predecessor's finesse and soon found himself on a collision course with Congress. Andrew Johnson learned his craft as a politician as he rose from alderman in an Eastern Tennessee village to president of the United States. The Constitution was his fundamental authority and ultimate resource on all questions of state. He was an ardent stump speaker and was quite adept at power politics in the halls of Congress. Yet as the Chief Executive he showed such little political skill in assessing opposition and conquering obstacles during Reconstruction, that the party that put him in the White House ultimately turned from him and he was forced to defend his actions before the bar of the Senate in the country's first presidential impeachment trial. Throughout the journey the Tennessee Tailor, born in abject poverty, fashioned himself as a man of the people. He always held a strong empathy for the common man and equally strong antipathy for members of the aristocracy. Having come from the lower class, mudsill as he referred to himself, he carried a deep compassion for the labourer in the workshop as well as the farmer the field. This book presents the story of this president. 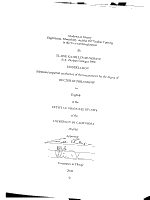 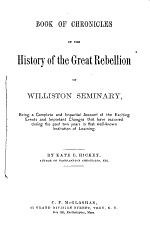 Authors: Kate E. Hickey
Categories:
Books about Book of Chronicles of the History of the Great Rebellion of Williston Seminary 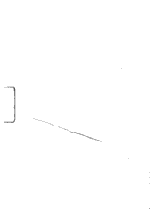 The Ancient Records of Coventry 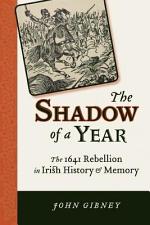 The Shadow of a Year

Authors: John Gibney
Categories: History
In October 1641 a rebellion broke out in Ireland. Dispossessed Irish Catholics rose up against British Protestant settlers whom they held responsible for their plight. This uprising, the first significant sectarian rebellion in Irish history, gave rise to a decade of war that would culminate in the brutal re-conquest of 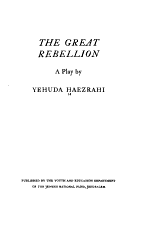